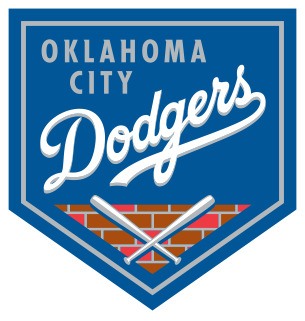 The Oklahoma City Dodgers are a Minor League Baseball team of the Pacific Coast League (PCL) and the Triple-A affiliate of the Los Angeles Dodgers. They are located in Oklahoma City, Oklahoma, and play their home games at Chickasaw Bricktown Ballpark, which opened in 1998 in the city's Bricktown district.

Oklahoma City has won four league championships. The 89ers won the PCL championship in 1963 and 1965 as the Triple-A affiliate of the Houston Colt .45s/Astros. They later won the American Association championship in 1992 and 1996 with the Texas Rangers.